Arsenal have emerged as front runners to sign RB Leipzig defender Dayot Upamecano. The highly rated French defender has less than a year left on his current deal and has yet to agree to a new deal with the club. 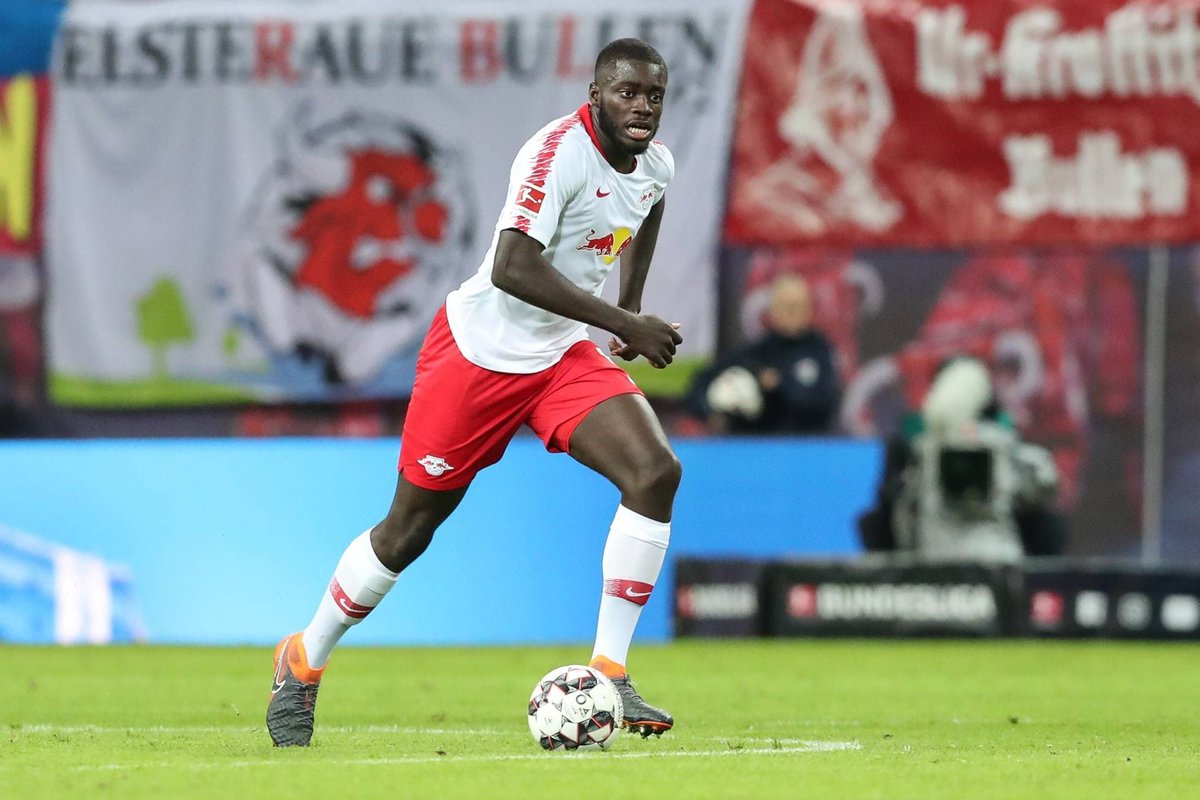 According to reports from Germany It is understood that the current situation facing Leipzig is close to a crisis. The player and club are far from agreeing on a new deal. Earlier in the week, RB Leipzig chief Oliver Mintzlaff revealed the current options available for the club and player as they look to resolve the growing rift.

Mintzlaff stated that Upamecano is an important part of their squad and the club will do all they can to tie him to a new deal. But he believes that it will be difficult for the club to reject any suitable offer for the French youngster. He admitted that the club will have to listen to good offers for the player.

The latest comment from Leipzig is great news for the Gunners. They are likely to get a cut-price deal for the 21-year-old defender. Arsenal boss has identified the defense as a major weakness and is set to be given funds to address this problem.

David Bentley believes that the Gunners will have to address their defensive woes before they can make the leap to catch the likes of Liverpool and Man City. The former Tottenham player revealed that Mikel Arreta’s men are too vulnerable at the back and they need to find a solution fast.

The club’s defensive woes were on display again when they travelled to champions Man City. In the first game since the league was suspended, the gunners were comprehensively beaten by the citizens. David Luiz received his marching order in the first half. As the gunners struggled all through the match to contain the attacking prowess of Pep Guardiola men.