Bentley and His Successful Football Career

Jamie O’Hara recently talked about David Bentley as one of his favorite players as well as shared a story about a snowman and the former player. This occurred when Jamie, the midfielder from Tottenham started to give an interview with TalkSport. He talked about the years he played for Spurs as well as shared stories about the time spent at White Hart and the different players he interacted with. 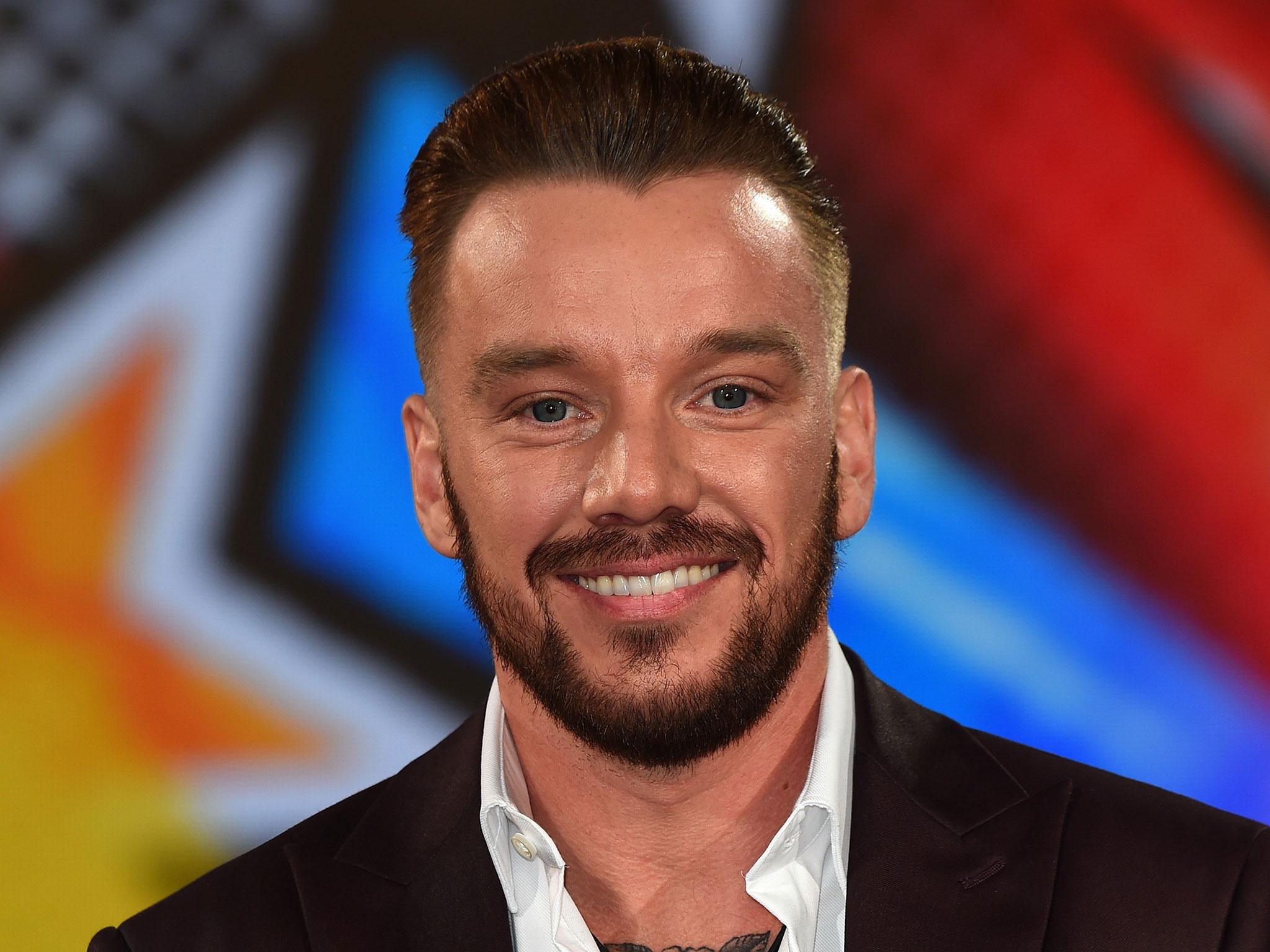 In one of the tales, he talked about how teammates were snowballing David Bentley but then they also got a taste of the same. While Jermaine Jenas and others pelted snowballs at him, after the training session Jenas found a snowman sitting on the front seat of his car. It was hilarious how David knew exactly how to get back at Jermaine.

As for his career, David decided to walk away from the field at the right time. He did so during his peak which is also something that he has in common with others such as Peter Knowles and Craig Johnstone. Bentley’s decision was taken as a surprise by the community whereby he played for both rival teams, Tottenham and Arsenal.

As for his playing history, having come from a military family, he moved around with them several times. He signed up for the Gunners as a schoolboy in 1997 and continued with the club until 2006. He did make certain appearances in Arsenal in between and he was given as loan to Norwich City as well as to Blackburn Rovers. By 2006 it was apparent that he was an established star in the Premier League. Bentley was then transferred permanently to Blackburn where he played for three seasons. During this time it is said that is career grew the most and in a consistent manner. He has a restaurant at Marbella and owns several businesses in the UK after retirement.