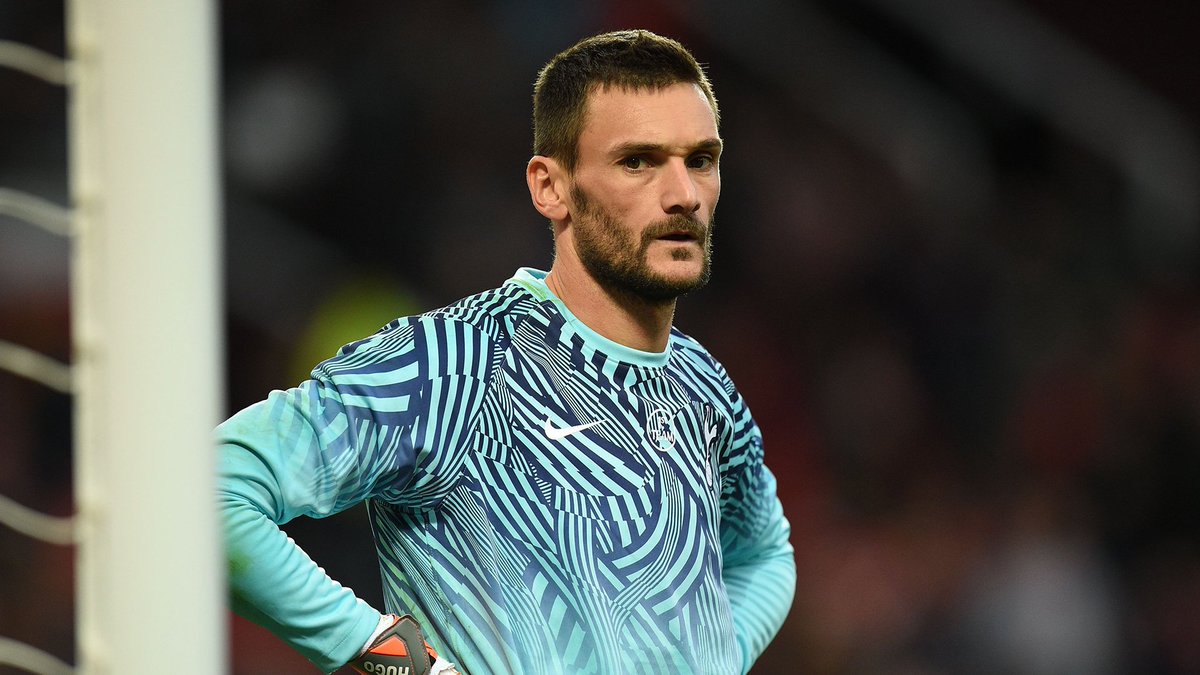 The reports are claiming that Tottr ham were willing to sign Bentley as they are planning for life after Lloris, with the France international goalkeeper said to be nearing the latter stages of his career. Brandon Austin is the third-choice goalkeeper at the Tottenham Hotspur Stadium currently and signing Bently will see the club have as many as four gislpeepers from next season but that is only if the reports are eventually proved to be true.

Bentley has done well for himself in his career so far as the 28-year-old English goalkeeper has played for the likes of Brentford and Southend United in the Football League before eventual finding himself at his current club Bristol. He has had a strong start to the season so far and has appeared in seven games for his club in the Championship this season so far while also making an appearance in the EFL club as well. He would be flattered by the Tottenham interest but he is expected to keep making fine performances at Bristol if he wants to seal a move away.