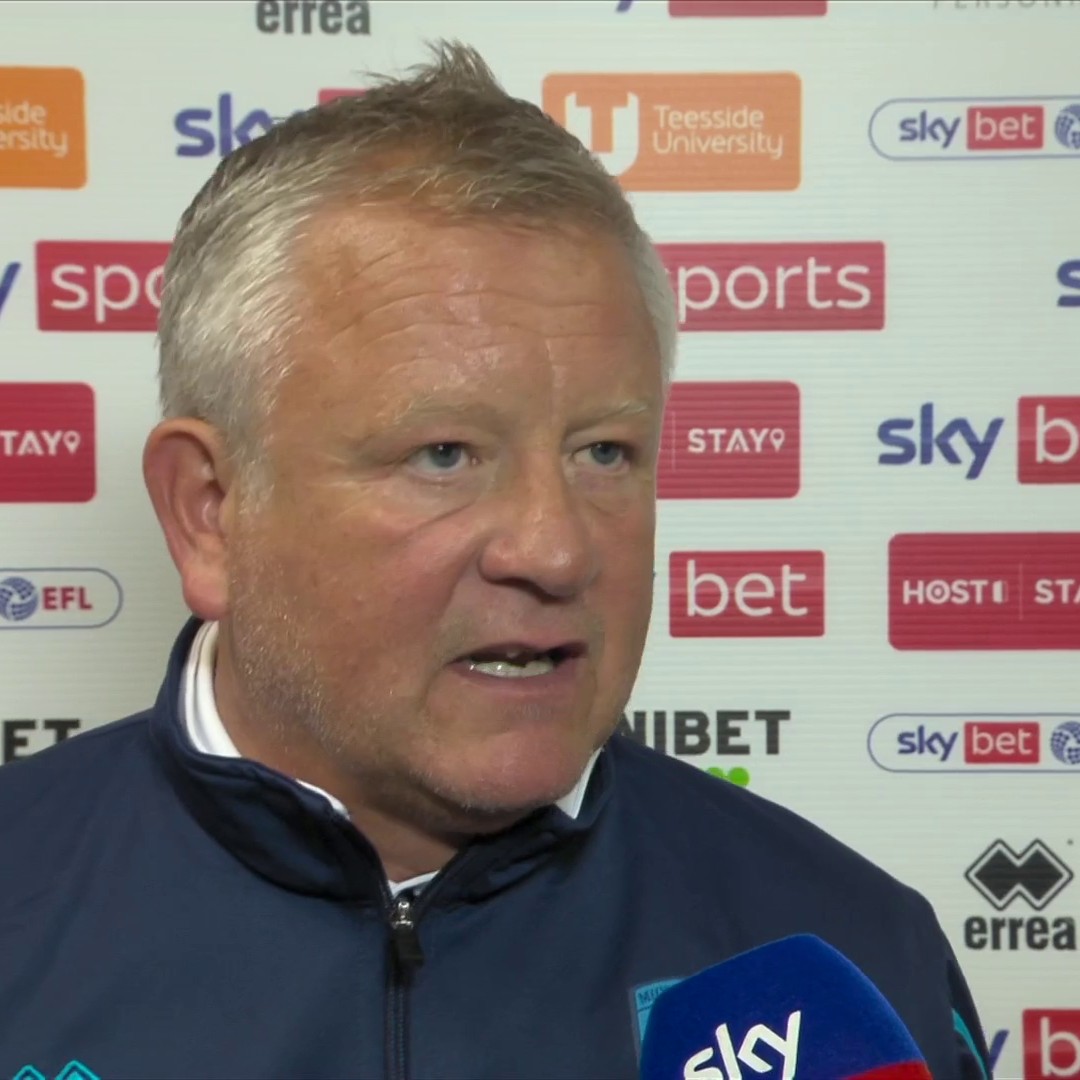 Paddy McNair can, and has, covered the roles this season, but the Boro boss has been clear on his desire to field the Northern Irishman as a right-sided centre-back, believing that to be his best position while also wanting to develop a settled back line. The club do have some talented younger players at the club in Hayden Hackney, Joe Gibson and Caolan Boyd-Munce who could potentially be handed opportunities too. David Bentley has carefully outlined the players they could still sign.