PLAYERS WHO LEFT TOO EARLY?

The careers of top professional footballers are quite different, some players stay around for longer periods than the others. Some players stick around for a long time while others leave the game a bit too early. While we have the breeds of Kazuyoshi Miura who still has a professional contract at 52, and Hossam Elhadary who played at Fifa world Cup at 42, we also have the Mavericks who walk out on the game at their own time, without reaching the ‘retirement age’. 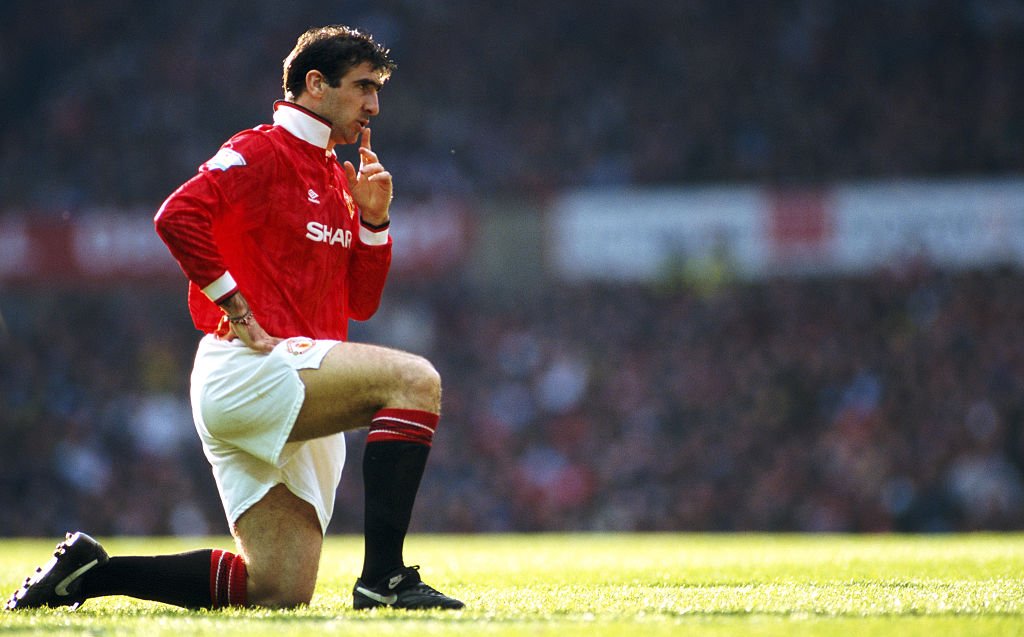