David Bentley signed a six-year deal as a new Tottenham Hotspur signing until the summer of 2014. It was reported that Spurs’ North London rivals Arsenal were entitled to £7m due to the sell-on clause in the transfer that took him from Arsenal to Blackburn Rovers.
END_OF_DOCUMENT_TOKEN_TO_BE_REPLACED

David Bentley talked to The Athletic about his Arsenal career in an interview granted last year. The retired England international said he left Arsenal in a bid to establish himself as a Premier League player as homegrown players like him hardly got opportunities to show what they can do on the English top flight scene. David Bentley was at North London giants Arsenal for nine years before he left the club for Blackburn Rovers in January 2006 at the age of just 21.
END_OF_DOCUMENT_TOKEN_TO_BE_REPLACED

David Bentley played some of his best football at Blackburn Rovers where he had three different spells including two loan deals. The 36-year-old winger had his first spell at Ewood Park when he joined on loan from North Londoners Arsenal. He played just 14 league games while on loan at Blackburn Rovers from the Gunners without scoring any goal during the 2005/06 season.
END_OF_DOCUMENT_TOKEN_TO_BE_REPLACED 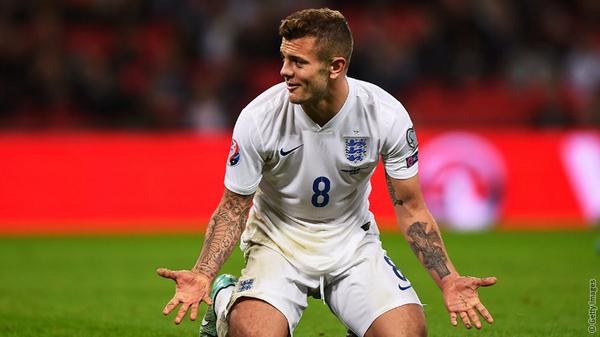 David Bentley opened up on the training ground fight in a chat with TalkSports as he said the two recipients were hard at it and that it took as many as 15 people to separate them. David Bentley confirmed that he won’t want to fight either French defender Pascal Cygan or Ivorian football legend KoloToure who’s now an assistant manager at Premier League highflyers Leicester City. David Bentley told the story about the fight between KoloToure and Pascal Cygan when he was asked to name a player that was hard as nail during his playing career. END_OF_DOCUMENT_TOKEN_TO_BE_REPLACED
February 7, 2021

Former Tottenham Hotspur midfielder David Bentley has made a huge claim that Harry Redknapp was responsible for ending his Spurs career after that infamous soaking live on TV.

He said that the match was an exciting game and with both sides refusing to give the other space and time on the ball.
END_OF_DOCUMENT_TOKEN_TO_BE_REPLACED
December 7, 2018

Former Arsenal forward David Bentley believes that the new Arsenal manager needs time to improve the team. He said that it is never easy to replace a manager such as Arsene Wenger and he believes that the Spanish manager should be given some more time to put his tactics in place.

He said that the team has been stalling for so long and that it will take time for the new manager to bring about some change. He said that it might take a whole season for him to get things right and it is important that the fans remain patient with him.
END_OF_DOCUMENT_TOKEN_TO_BE_REPLACED
August 24, 2018